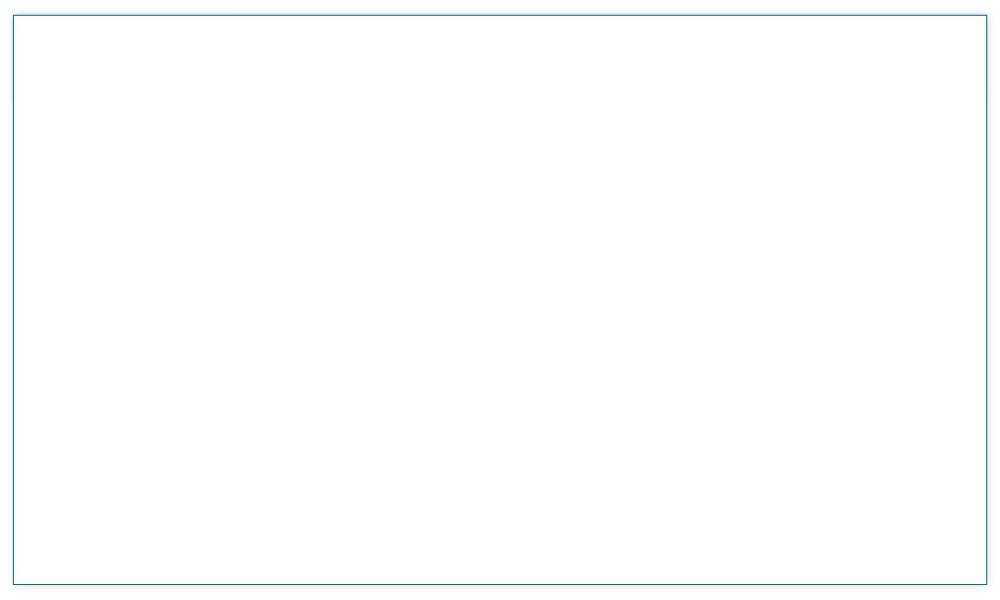 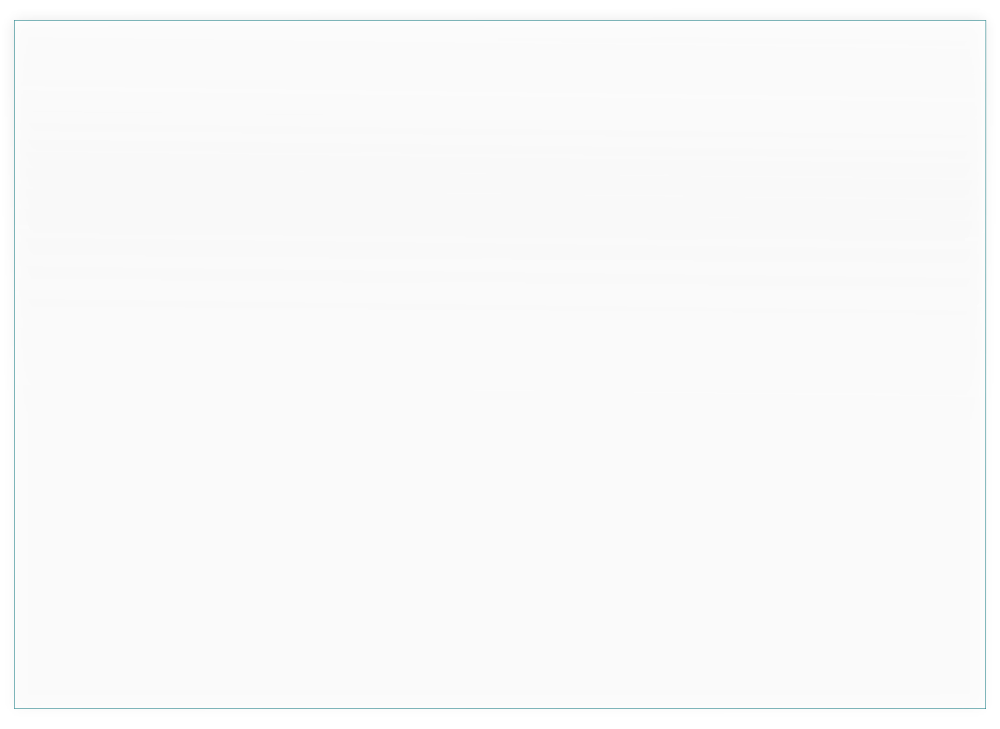 David Harper is completely independent and have no connection with water treatment or other such companies.

Now one of the leading experts in the field of Legionella, water borne contamination prevention and emergency response.

Also known as the “The Red Adair of the Bug Busters” (name given by others).

David Harper is here to help organisations with: 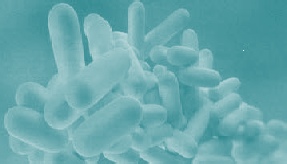 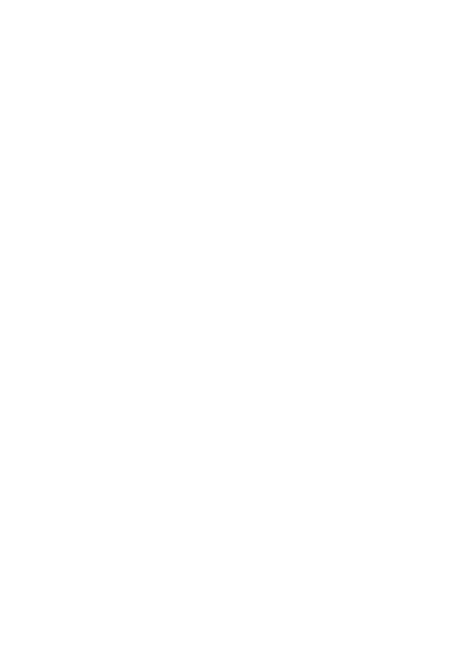 David Harper has also been involved in investigations, not only connected with Legionnaires Disease, but also Sick Building Syndrome and, in the very early days, the implications of “Aids” in the Engineering field.

He is now known as the leading authority on Legionnaires Disease, not only in the U.K. but aboard in engineering terms and is called upon at all times to help out on investigations and to give advice to people who are carrying out investigation in various parts of the world.

David Harper has written many papers, which have been published in many well-known and respected journals, not only in the medical field but also in the legal field. Also He has appeared on television and has been on radio on numerous occasions.

David is also registered as an Expert Witness for the legal profession and provides training on the subject up to PhD level, and has given many talks, lectures, and workshops to all disciplines throughout the UK and all over the world.

As a member of the Communicable Disease Surveillance Centre (now Public Health England (PHE)), he was subsequently involved in solving outbreaks of Legionnaires Disease, including almost every major outbreak, which has occurred to date, not only in the U.K. but also all over the world.

Since the clinical manifestations of Legionnaires' disease are non-specific and specialised, laboratory testing is required for detection, hospital-acquired legionellosis is easily under-diagnosed.

A case study has been described, regarding a Private Finance Initiative building, where a patient who had undergone cardiac surgery contracted Legionnaire's disease, and sadly died. This led to an investigation, and it was identified that the patient had probably aspirated some water while in the intensive care unit.

The water supply was then tested and the source identified as a tap on the ward with counts of Sero group 1-9, 700 x 10 to the power 7 - cfu/Litre. L.pneumophila. As part of the assessment of the water supply, among many other engineering flaws, the flexible hoses (not WRAS approved) were identified as being the most likely source.

There are currently over 50 serogroups of legionella identified — serogroup 1 tends to be the most common but more have now been identified as being potentially as virulent as serogroup 1. In 2006, more than 600 cases of legionella were clinically diagnosed, double that of the previous year. It is thought that this is partly due to improved diagnostic tests such as urine antigen testing.